Picking the right group image for a WhatsApp group can be a challenging affair, so the company has begun testing a new group icon editor feature that allows them to set emoji and stickers as their group images – here’s how it will work.

WhatsApp is the most widely used messaging service in the world with over 2 billion active users, ahead of Facebook Messenger and rival WeChat which both have over one billion users. In order to keep users interested and connected with the messaging service, the Facebook-owned company regularly adds features that improve the quality of their experience on the app. WhatsApp is now testing a new group icon editor feature that will allow users to quickly set emoji and stickers an image for group chats, on the beta version of WhatsApp for iOS.

Spotted by popular feature leaker WABetaInfo, the latest WhatsApp beta for iOS now comes with a group icon editor that allows users to quickly set a new image for a group, with very little effort. Users can pick among two options – using a background colour with either an emoji, or a sticker for the group image. Picking any of these should automatically set the group image, taking the effort of finding an apt image for a group. 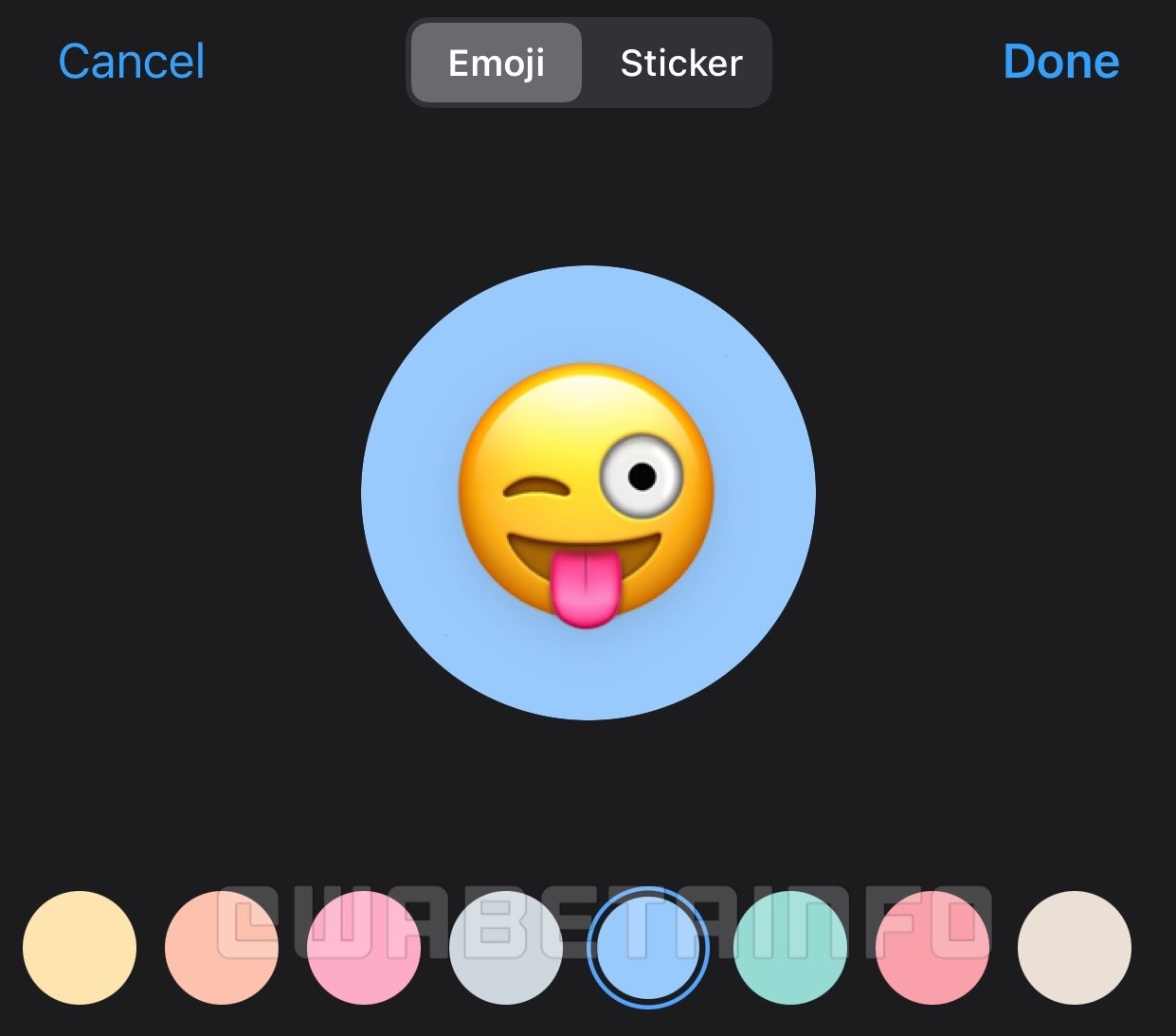 WhatsApp will add a new option to the menu that allows users to pick an image for the group or click a new one, with an “Emoji and Sticker” option that will show them a new page that shows two tabs called Emoji and Sticker, according to the report. Users can pick among the emoji supported on their phone on the first tab, and sticker packs installed on their phone on the second tab. After choosing a background, they will see a circular preview of the new group image. They can then tap Done, to set it as the group image.

Enjoyed this article? Stay informed by joining our newsletter!